The Daily Dot is a daily post aimed to give the reader an edge in business and professional development in 2 minutes. It's purpose is to provide interesting, thought provoking and informative content through ideas, up-to-date information and advice focusing on achieving ‘outstanding results’ within a professional context.

You information is safe with us!

Systems Coaching: A new approach to working with teams

Systems Coaching is a revolutionary way of thinking about groups and partnerships and a far more sustainable type of coaching as it addresses the source of the problem, where it originates.

Then systems coaching could be the answer you’re looking for

Systems coaching can help with:

So what is Systems Coaching?

Think of a team as a spider web, any thread that is disturbed will have a knock-on effect on the rest of the web, that is the way all systems work.

Using a wide range of tools and techniques, systems coaching aims to maximize the team’s (the system’s) personal and professional potential.

The focus of this type of intervention lies on the system as a whole, specifically on the relationship between the individuals within a particular system and the effect those relationships have on the entire teams dynamic.

We are always in relationship, we belong to numerous systems at once and we are connected in different ways to individuals, groups and organizations. Every member in that team is undoubtedly influenced by and very likely to influence others.

If we lack awareness regarding the impact we have in our relationships, we can make things very difficult for ourselves and others by creating conflict, misaligning goals and efforts and making communication difficult.

We all have emotional needs that sometimes stop us from seeing things clearly.

Systems coaching is different from individual performance or executive coaching.

With one-to-one coaching, no matter how much time is spent refining plans, identifying obstacles, working out how to overcome any barriers, it’s inevitable that after the coaching session the coachee may meet with some resistance and be influenced by all the systems they belong to, so the impact will be eroded.

Systems coaching is different from training.

Often in a training environment, not enough time is spent understanding what the team already knows.  Then any training is can be met with some reluctance “we’ve tried this before”, “this won’t work, they don’t understand our situation”, etc.  Often not enough of the team are involved in the design to ensure everyone is fully aligned.

Traditional training teaches step by step models and how influence others to get what you want.

Clearly the others in the team will have their own goals too.

Systemic Coaching enables people to understand each other, what each of the team really want and from this deep understanding, co-design the best solution for everyone.

Traditional training focuses on theory, Systems Coaching provides experiential workshops based on a bespoke package designed in line with your specific challenges to help you to fulfill your needs.

Theoretical training can sometimes be easily forgotten or difficult to apply in pressured situations while experiential work helps the team to reach their potential together and collaborate naturally and sustainably.

Systems Coaching is like an operating system, it can be used with other models or processes layered on top, once groups consciously incorporate the team relationship into their thinking, they can achieve more throughout their work together, designing their own solutions that everyone can align around.

Systems Coaching is a new approach to working with groups, teams, partnerships and organisations.  Its purpose is to create conscious, intentional, right relationship. 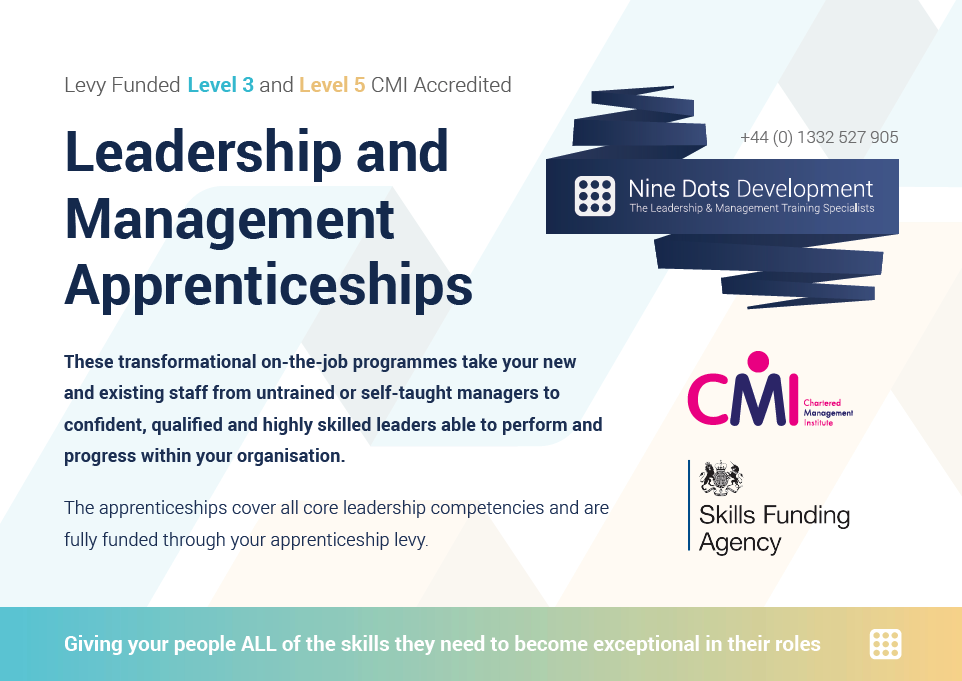