The TakeawayHow Career Paths Are Evolving

Why the Traditional Career Path Should be Challenged 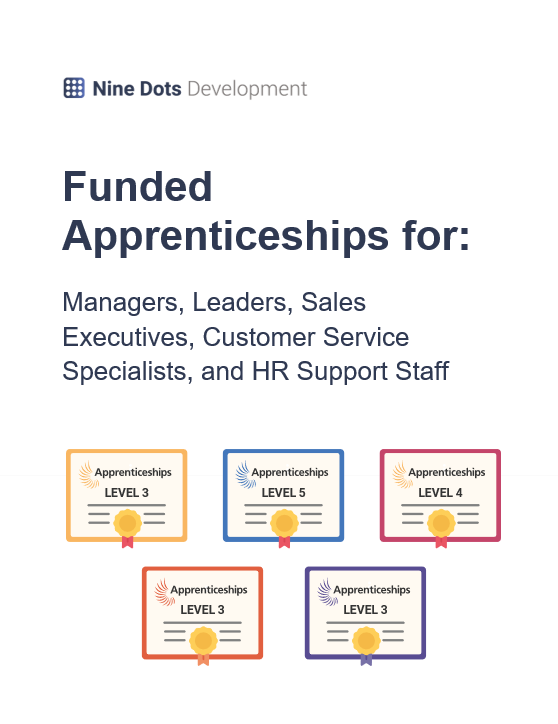 Part 1 How Career Paths Are Evolving

How Career Paths Are Evolving

With new technologies constantly emerging and new generations having different views on what a successful career looks like to them, the ‘typical’ career path is ever-changing.

So how have career paths changed over the generations and why should the traditional career path be challenged?

Career Paths Over the Years

Generation X, those born between 1966 and 1980, grew up in a time where technology was quickly advancing, but wasn’t at all as prominent as it is today. Typically, Generation X are resourceful, practical, logical, and good problem solvers - arguably because they didn’t have the internet at their fingertips growing up. More often than not, Generation X took the traditional career path of leaving education, finding employment, and then staying at that company for many many years. This gave them job security and a reliable source of income however, it didn’t encourage growth, improvement, and new career opportunities.

Generation Y, those born between 1980 and 1995, are known as “digital natives” and are stereotypically self-sufficient as having access to the internet growing up allowed them to solve their own problems and find out things for themselves, rather than relying on others. Millennials are said to be very confident, curious, and often question the traditional ways of doing things, looking for newer and better alternatives. With this, Generation Y are usually less attached to their company and instead, they focus on their own career, sometimes jumping between different companies and roles until they are content. In 1986, the National Vocational Qualifications (NVQs) were launched, which are work-based qualifications that recognise and teach the skills and knowledge a person needs to do their job. This launch provided an alternative to millennials to opt for an NVQ instead of the traditional university career path, and opened up many new learning opportunities to them. 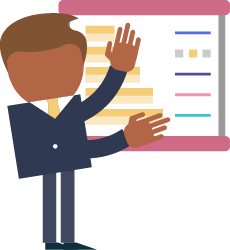 Generation Z, those born after 1994, have never known life without technology. Having always had advanced technology and the internet on hand, Generation Z are typically ambitious, forward-thinking, motivated individuals that strive to become the CEO of their own career, taking their future into their own hands; they are the first generation to truly explore many alternatives to the traditional career path of school, A Levels, and then University. They are much more likely to take their own development into their own hands through finding out information that the internet provides. For example, YouTube tutorials, subscribing to blogs, and following people on Twitter.

Why University May Not be the Best Option

University has been the go-to career path for many years, but that doesn’t mean it is necessarily the best path. University courses typically focus on teaching theory and obtaining a qualification. Whilst theoretical knowledge is the foundation of a successful career, university courses often don’t give you the opportunity to put that learning into practice. Furthermore,  1/2 of university graduates don’t go on to work in their field/area of study, meaning that they don’t use their degree. 94% of graduates also report that they switched careers before the age of 24, highlighting the fact that committing 3+ years and an average of £9,250 per annum to one profession or area of education at such a young age may not be the best move. Of course, for some careers, particularly in healthcare, a university degree is a necessity. However for the most part, there are very real (and in a lot of cases, better) alternatives.

Proof that Uni isn’t Everything

Many people believe that university is the only way to have a successful career. However, there are many extremely successful people who didn’t go to university that prove this misconception wrong, including:

These are just 3 billionaires of the countless people who challenged the traditional career path, took a different route, and became incredibly successful.

There are many alternative routes to improving your career path.

Firstly, you can learn on-the-job, either through an internal training programme, by observing others, or simply through experience. The downside of learning on-the-job is that you will likely learn how to do things, but not the theory behind them - there is also a risk that you may pick up bad habits from colleagues.

Alternatively, you can educate yourself by studying and doing research online - information on the internet is free and abundant! However, not all of the information on the internet is correct or up-to-date, and it’s difficult to know what you don’t know so there is a chance that you may miss key topics or skills. There is also best practice of learning things and piecing it together may not achieve the desired result in the timely fashion that paid for courses and programmes may be able to provide.

Another alternative route to improving your career path is through a modern apprenticeship... 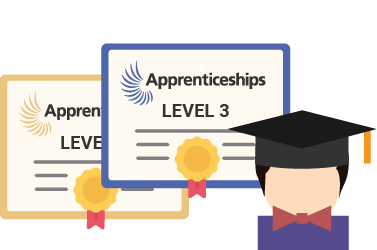 A modern day apprenticeship “combines hands-on work with the opportunity to train and obtain qualifications” and is available for almost any role in any industry.

There is incredible funding available for apprenticeships, with the ESFA funding up to 95% of the cost. Whilst going down the traditional path of going to university can help get your foot in the door, what’s truly valuable is experience - no amount of knowledge will benefit your career if you can’t apply it. An apprenticeship gives you the best of both worlds - relevant, up-to-date, easily-applicable knowledge, and also work experience - not to mention a salary too!

As always, if this is something that you wish to discuss please do get in touch today here to see how we can help you either take your career or employees to the next level.

Next on The Daily Dot, we will be exploring how you can delight your customers in every aspect of business.

Missed an article? More from Why the Traditional Career Path Should be Challenged

Part 1 How Career Paths Are Evolving