The TakeawayRemarkable Lessons from Successful Leaders of the Past

Why Leadership Truly Is Timeless

If you’re looking to transform you or your staff into outstanding leaders that lead their teams to success through motivation and inspiration, please click the button below to view our Leadership Courses. 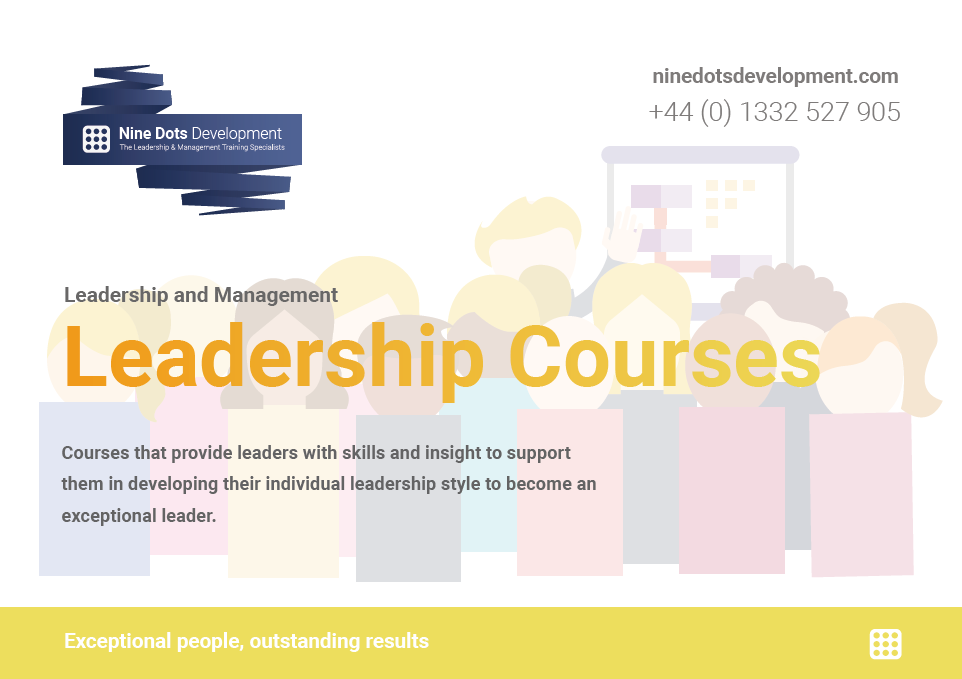 Remarkable Lessons from Successful Leaders of the Past

Leadership is a complex concept; there are many types of leadership that look entirely different depending on the circumstances.

However, there are certain aspects of leadership that can be applied to anyone in any position.

Below are the stories of two of the most influential leaders of all time, and what we can learn from them.

Mahatma Gandhi, an anti-war activist with a global legacy as the leader of India’s independence movement.

It is believed that three things truly ignited his passion for non-violent civil disobedience:

He spent his life preaching about non-violence, tolerance and love.

He was then murdered by a Hindu extremist with a semiautomatic pistol at point-blank range.

Through his determination, effort, and sacrifice, Mahatma single-handedly inspired millions of people to stand up for what’s right and take action against racism, sexism, and many other political issues.

What Can We Learn from Mahatma Gandhi?

Anyone can make a difference and leave a legacy; we have to fight for what we believe in and keep going until we succeed in making a difference.

Stephen Hawking; the physicist who proved that determination and positivity can triumph even the most severe limitations.

At the age of 21, Stephen Hawking was diagnosed with ALS and was given only 2 years to live. He completely outshone that and lived a further 55 years.

He pursued a PhD in cosmology at Cambridge University and through his thought-provoking theories on quantum physics and black holes, he soon became arguably the most well-known physicist since Albert Einstein.

One of Hawking’s most renowned quotes is:

What Can We Learn from Stephen Hawking?

A positive mindset and attitude paired with the sheer refusal to give up is the key to overcoming any obstacles you face.

How Do these Lessons Relate to Professional Development?

However, they both portrayed many key leadership skills that can relate to anyone in any position.

Their determination, dedication, and influence allowed them to achieve remarkable things and have a hugely positive impact on the world.

All three of these skills can be applied to leadership and management: 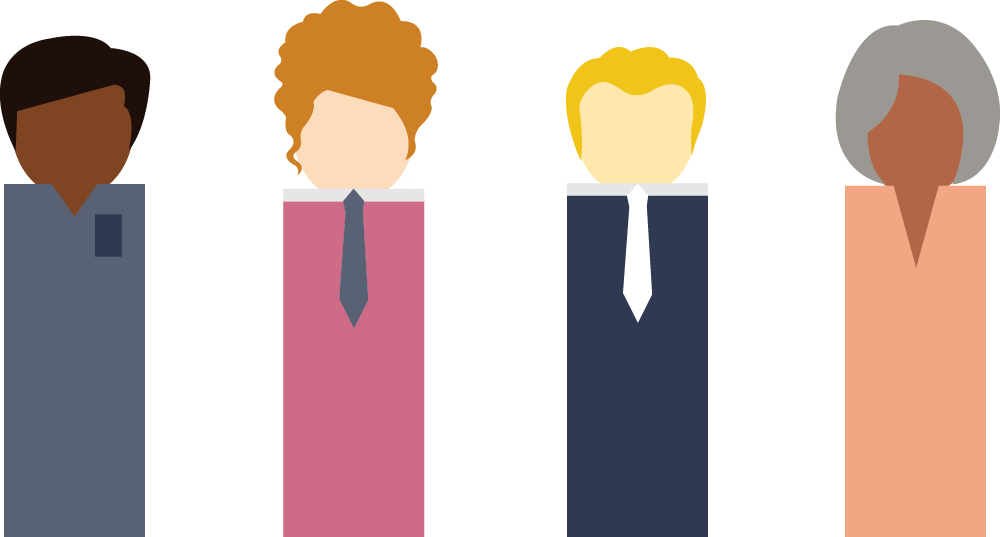 If you’re looking to transform you or your staff into outstanding leaders that lead their teams to success through motivation and inspiration, have you checked out our leadership training courses?

Our Leadership Courses cover many different topics including:

Next time on The Daily Dot, we will be looking at how to develop the next generation of leaders.

If you’re looking to transform you or your staff into outstanding leaders that lead their teams to success through motivation and inspiration, please click the button below to view our Leadership Courses.

Missed an article? More from Why Leadership Truly Is Timeless