Sign up to our free Uncovering and Overcoming Unconscious Bias With Staff by clicking the button below! 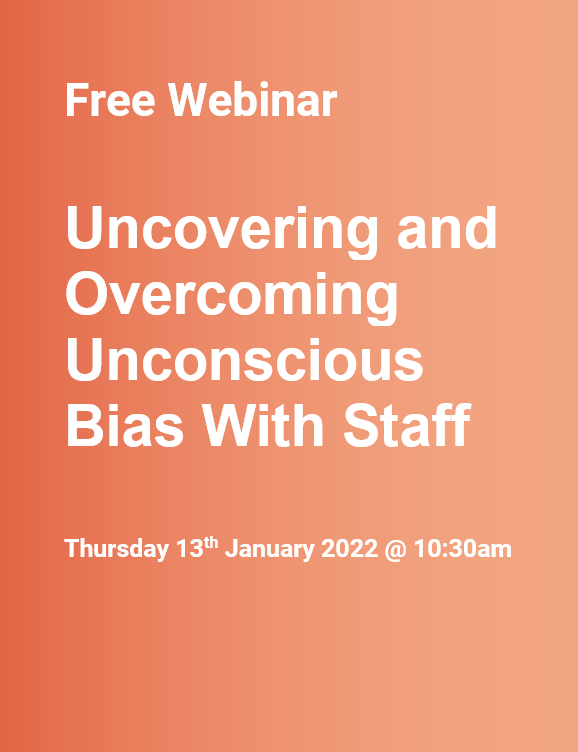 The Dangers of Ignoring Unconscious Bias

With this, it’s no surprise that we form a lot of our opinions and views subconsciously; this is known as unconscious bias.

In this article, we explore the meaning of unconscious bias, what it can look like at work, and the dangers of not addressing it.

What is Unconscious Bias and How Common is it?

Over many years of evolution, our brains have developed the cognitive ability to create mental short-cuts based on past experiences to help us quickly navigate the huge amounts of information that we process every second.

Whilst this function can be useful for quick decision-making, especially in crisis, it can also lead to implicit/unconscious bias.

The term implicit bias, also known as unconscious bias, was coined back in 1995 by psychologists Mahzarin Banaji and Anthony Greenwald and refers to “attitudes or stereotypes that affect our understanding, actions, and decisions in an unconscious way”.

Put simply, every time we make a decision, our life experiences, background, and cultural values (all of which influence our unconscious biases) influence the decision. 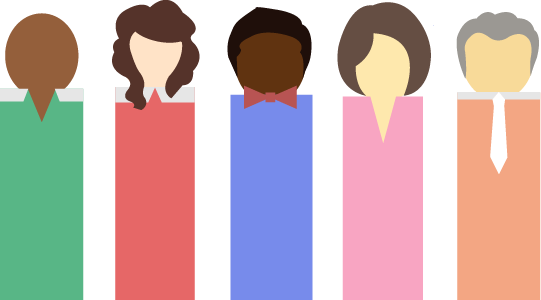 In 1998, a team of social psychologists at the University of Washington and Yale found that unconscious bias is present in over 90% of people, making it extremely common.

Unconscious bias is a major contributor to the lack of diversity in workplaces and it can present and manifest itself in many ways. These are 7 of the most common types of bias at work:

What Are the Dangers of Ignoring Bias?

Unconscious bias can easily creep into our decisions and encounters with others, especially if we aren’t aware of it. But what actually are the dangers of not addressing unconscious bias in the workplace?

Firstly, unconscious bias can have a big impact on recruitment and can cause us to hire the wrong person, or to hire someone for the wrong reasons. For example, someone that worked in a start-up technology company may hire Candidate A over Candidate B because they are male, younger than Candidate B, share the same hobbies as the recruiter, and they live in the same town. This would be an example of gender bias, affinity bias and ageism. This could lead to the chosen candidate being under-qualified and not suitable for the role, meaning they are likely to under-perform and make it harder for the organisation to achieve its goals.

Unconscious bias can have a similar impact on promotions; employees may be promoted for one thing they did that their manager really liked, even if their other skills aren’t quite where they need to be to be suitable for the promotion. This would be an example of the Halo Effect.

Team morale and cohesion can also suffer because of unconscious bias. Whether it’s remarks being made or certain employees being left out, this can decrease employee satisfaction which is likely to, in turn, increase absenteeism and staff turnover.

In severe cases, strong unconscious preferential biases can lead to workplace discrimination, bullying, harrassment, and a generally non-inclusive environment. This can put businesses at risk of their reputation being damaged, which can cause both potential employees and customers to look elsewhere, costing the business good talent and revenue.

Ultimately, unconscious bias is natural but, for the good of the individual, the team, and the organisation, it needs to be uncovered and addressed.

How to Uncover and Overcome Unconscious Bias with Staff

At 10:30am GMT on Thursday 13th January 2022, we are running a free webinar all about ‘Uncovering and Overcoming Unconscious Bias With Staff’.

This webinar will be hosted by Kerry Clarkson, one of our expert trainers, and will help you understand how to help others uncover and overcome their unconscious biases and consider how this might be useful for the organisation.

Sign up to our free Uncovering and Overcoming Unconscious Bias With Staff by clicking the button below!

Missed an article? More from Uncovering and Overcoming Unconscious Bias With Staff